Meeting Others’ Needs and Our Own

In August of 2015 I created a spreadsheet of twenty two internships that I would apply to over the next few months. Many thought it was far too early to be planning for the next summer considering the ninety degree temperatures hadn’t even begun to subside, but as one resume-building summer had come to a close I knew I must start preparing for the next. That’s what I do. I plan, I work, and I achieve. So when I accepted the prestigious internship of my dreams in December of 2015 for the upcoming summer, I was filled with satisfaction. I had reached my goal. I had locked down, what I believed to be, one of the most important steps in my career path. That job was the most important thing I could be doing with my summer.

But God soon did what he always does: take the plan you’ve so artfully crafted and throw it to the wind. My plans, my important plans, came crashing down. I would not be spending the summer across the world with a prestigious internship, one that was sure to hand me a ticket into the competitive job market post-grad. I would not be updating my LinkedIn profile. I would not be creating change in the world. I would return home to live with my parents in search of a part-time job to pass the time.

As I stood in the midst of the rubble from my shattered plans, I signed up for my fourth trip to Reynosa, Mexico. And in all honesty I paid that deposit just so that I’d have a week out of Charlotte; a week out of sitting at home lamenting over my foregone success. I boarded the plane, I crossed the border, and I went to sleep sweating in the heat of the Mexican night. 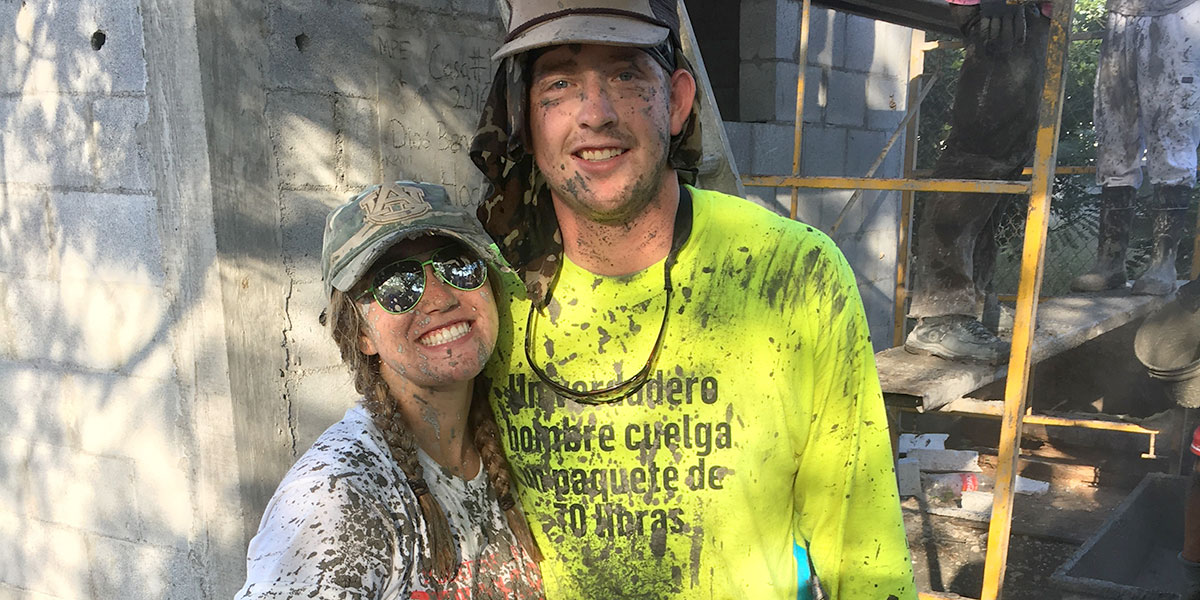 Before I knew it, and without even trying, I fell back in love with a place I once called home. A place full of joy and jokes and songs and friendship. A place where language is unimportant but laughter is. The only place on Earth where heat, labor, and exhaustion cannot get you down.

Ask anyone who has been to Reynosa and they’ll all say the same thing: They do not need us there to build the house. If anything, we slow down the skilled Mexican foremen. We dump over wheelbarrows, we misalign the cinder blocks, and we drop cement buckets. However they need us to come. They need us to be God’s symbol of love and commitment to the overlooked in the world. They need us to show up, to sing, to eat, to pray, to play and to love. But more than they need us to come, we need to go. We need to face the harsh reality of inequality. We need to listen to the stories of the unheard. We need to be uncomfortable with our privilege, and we need to be disappointed by our priorities. 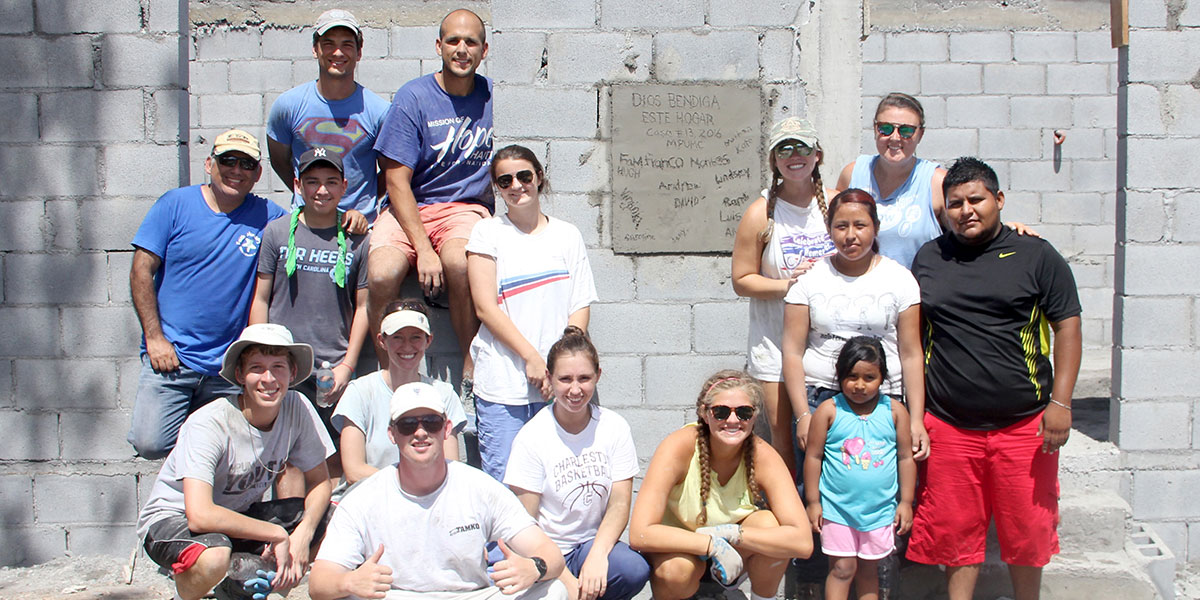 “The King will reply, ‘Truly I tell you, whatever you did for one of the least of these brothers and sisters of mine, you did for me.’”
-Matthew 25:40