As spring reaches the border region, we’re already beginning construction and anticipating the arrival of many friends who will join us this year to build houses for the homeless and provide medical care for the residents of colonias in Reynosa and Miguel Alemán.

As you may have heard or read in the news, there has been a violent incident in Reynosa involving drug cartels. Because the incident is isolated and occurred on the opposite side of the city from the colonias in which we work, the Faith Ministry Board of Directors believes the situation remains safe for our volunteers and staff, but encourages everyone to stay informed. President Michael Schley has written a letter you can detailing the the issue and Faith Ministry’s response and offers some suggestions for work teams.

“This is a serious matter and will not be resolved quickly,” Mike writes. “However, David Rodriguez, Faith Ministry Executive Director, and I remain confident of the safety of mission work groups working with Faith Ministry.”

It’s just March, and already Faith Ministry teams have built 13 houses, one in Miguel Alemán, and 12 in Reynosa.

The most recent teams, and those scheduled soon, are:

Construction teams know Faith Ministry is not just about block and concrete, but about the families with whom they work and God’s hands at work behind the scenes.

So it was for Westside Presbyterian in Ridgewood, N.J.

On one of its house-building mission trips two years ago, the team noticed the teenage daughter in the family had a severely crossed eye. They went home to New Jersey, reported to their church about the need for an operation for the girl, and, on the night of their presentation, received the needed $2,000 from an anonymous donor.

“A unforseen benefit for the medical procedure was the discovery before the operation that she had some blood disorders which took several months to clear up before the eye procedure itself could be performed,” Tom, a team member, wrote. “Nurse Betty at the medical clinic was most helpful in seeing that Adriana could get to the medical facilities, helped select the doctor for the operation, and assured proper follow-up.”

This past October, even as the team got to see a much-improved Adriana and got a few hugs and thanks, they learned of Francisco, a 10-year-old boy with a vision problem too. 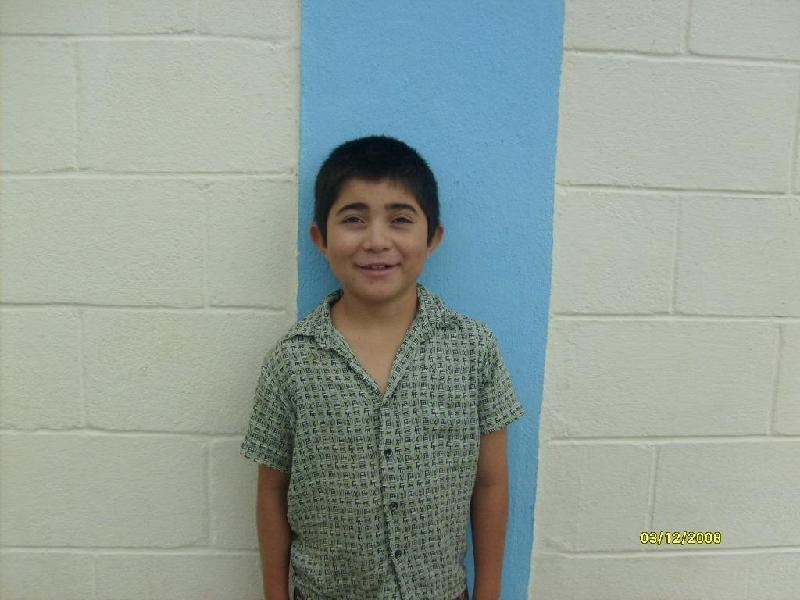 Struck with a stick at school, the boy’s eye was punctured, resulting in a detached retina and other problems.

The team raised $1,300 toward the cost of surgery in Monterrey, and though full recovery is not likely, his vision is improving, and his eye won’t have to be removed.

Congratulations to the Westside team and to others who become God’s hands in the lives of the Mexican people.

Faith Ministry’s 14 years of construction along the border have taken a toll on a few poor trucks. They’re used to transport tools, materials and volunteers to worksites day in and day out in some very rough terrain. 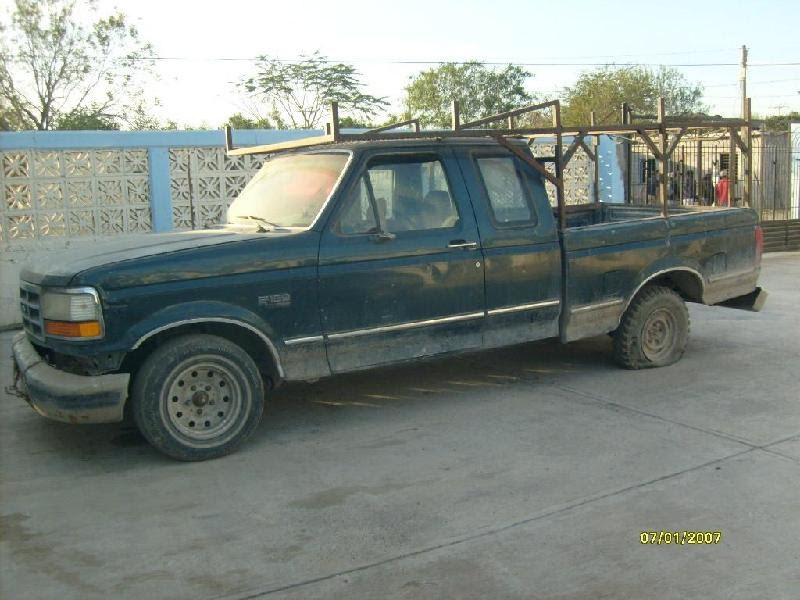 We need donations of trucks in good shape, preferably Ford F-150 or Chevrolet 1500-class. In order for the trucks to cross the border, they need to be model years 1999-2002. Please contact David Rodriguez if you can help. 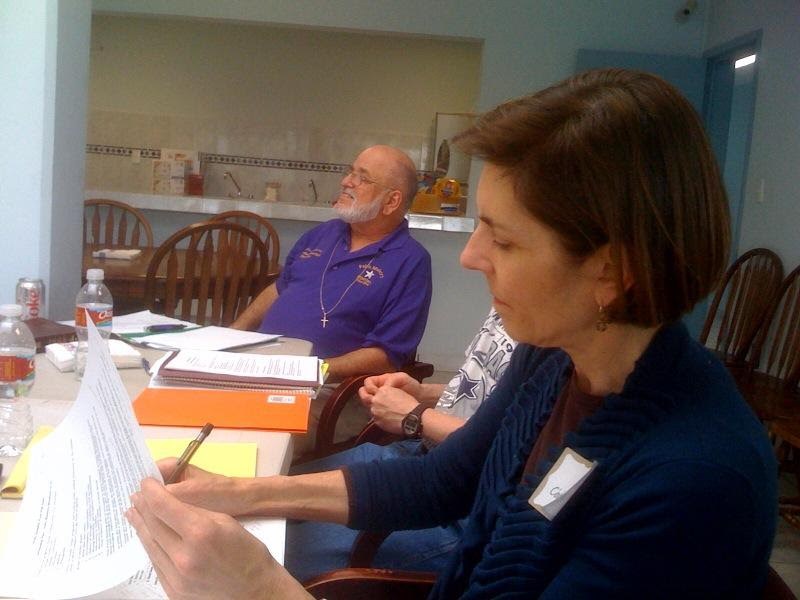 New Faith Ministry board member Cindy Mabry takes notes, and founder Deantin Guerra listens during the January meeting of the Board at the Betty Clinic in Reynosa.